New Age Technologies has been delivering Authorized Training since 1996. We offer NetApp’s full suite of authorized courses including courses pertaining to NCDA Boot Camp, NetApp E-Series, NetApp MetroCluster, SnapProtect, NetApp Data Protection and more. If you have any questions or can’t seem to find the NetApp class that you are interested in, contact one of our NetApp Training Specialists. Invest in your future today with NetApp training from New Age Technologies. 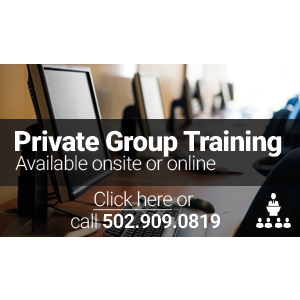 Accelerated NCDA Boot Camp Data ONTAP 7-Mode (ANCDA) is a 5-day, extended hour bootcamp that expands upon what students learned in the D7ADM course in order to prepare for the NCDA 7-mode certification exam.

Before attending the Accelerated NCDA Boot Camp, you must have the following:

NOTE: It is strongly recommended that you have attended the instructor-led D7ADM course or have the equivalent practical experience with the NetApp ONTAP operating system before attending the Accelerated NCDA Boot Camp. The web-based version of Data ONTAP 7-Mode will not provide sufficient preparation for those seeking NCDA certification upon completion of this course.

After successfully completing the Accelerated NCDA Boot Camp, you will be able to: